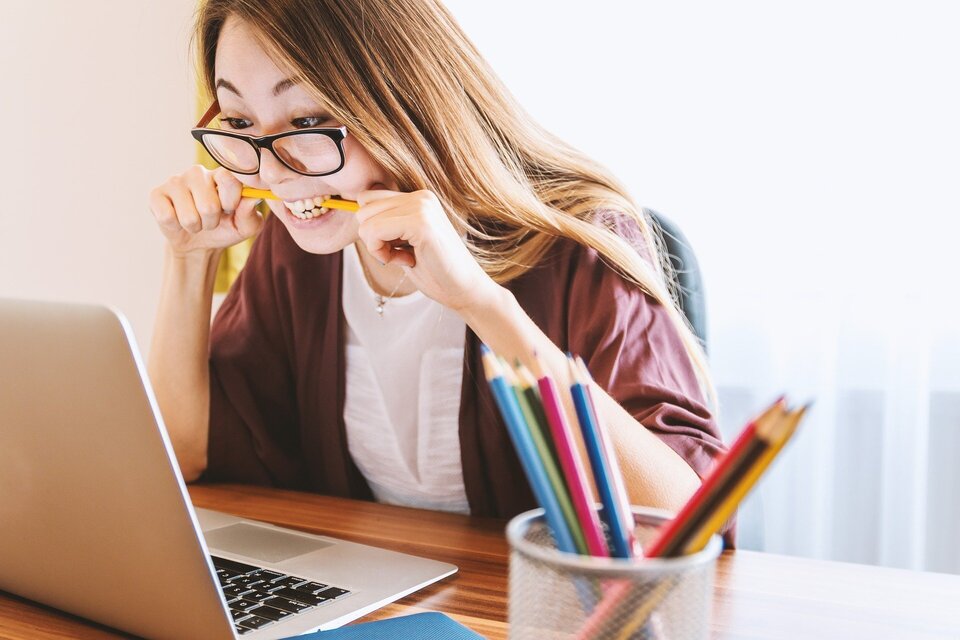 HOW WE CAN HELP

If your child has been exhibiting some of the telltale signs of ADD/ADHD, it might be time to see a specialist and talk about what your options are going forward. Dr. Jennifer McMonigle Medical PC of East Northport, NY has helped many patients with their ADD/ADHD diagnoses. She takes the time to fully understand the unique circumstances of each case and works with you to create effective treatment plans. Her aim is that you and your family discover ways to navigate this condition and be able to enjoy and resume normal activities.

ABOUT ADD / ADHD?
Attention Deficient Disorder or Attention Deficient Hyperactivity Disorder, also known as ADD or ADHD, is largely associated with children who have trouble paying attention, focusing, or they exhibit hyperactive behavior. The terms ADD and ADHD are often used interchangeably but ADHD is the more modern term as it includes the hyperactivity component and is an all-encompassing term.
​
Many parents may not have any indication of a problem until they receive cautious feedback from teachers concerning their child’s progress at school. Any parent who has had a child with this condition has felt the frustration of uncertainty first from not being sure what was causing the behavior, and second from trialing different types of treatments in hopes that one or more will prove to be effective. The information regarding ADD/ ADHD continues to evolve, but an important thing to remember is that behavioral issues associated with ADD/ ADHD are not necessarily the result of ‘bad’ behavior but the result of the child’s neurological wiring. Although mostly associated with children, the effects of ADD/ ADHD can crossover into adulthood. It is likely that many cases of adult ADD/ ADHD have never been diagnosed and the adult appeared to ‘outgrow’ their ADD/ ADHD. In reality, the dissipation of symptoms may occur as a result of developed routines that help counter the inattention and lack of focus they had as a child.

ADD / ADHD SYMPTOMS
The tricky part about ADD/ADHD is that it can manifest itself in different ways depending on the person, so there is no one set of signs and symptoms that are the same for everyone. The most common characteristics are lack of focus and attention as well as hyperactivity. A person with ADD/ADHD might appear careless and their personal spaces and bedrooms may be wildly disorganized. Another sign present in people who have ADD/ADHD is appearing distracted, even when directly spoken to. Restlessness and agitation, continuous fidgeting of hands or feet, the compulsive need to be constantly in motion physically or even verbally all might be signs that point to ADD/ADHD.

ADD / ADHD TREATMENT
There are a lot of questions about what the best way is to treat ADD/ADHD. The use of medication as the main form of treatment has been met with criticism and controversy. The reality is that the answer is not so simple and generally will come down to trying several different treatments. Lifestyle modifications including diet, exercise, and in some cases behavioral therapy might be appropriate. Administering medication is an option for the right candidates. Your doctor can discuss the pros and cons of this course of treatment with you. Ultimately, each person is different, and it might take a combination of several of these treatments to see improvement.